Register Your Spot Now
Just enter your name & email to secure your spot on this webinar...
SECURE YOUR SPOT NOW
we will not spam, rent, or sell your information...
Act Fast - Webinar Spots Fill Up!

FREE MASTERCLASS:
Creating Your Bigger Future
Are You Ready to Unlock Your Full Potential and Live Your Bigger Future?
Discover How You Can Confidently Commit to Make 2022 Your Best Year Ever
Discover the Powerful Techniques That Will Show You How To Set Big Goals & Achieve Them. 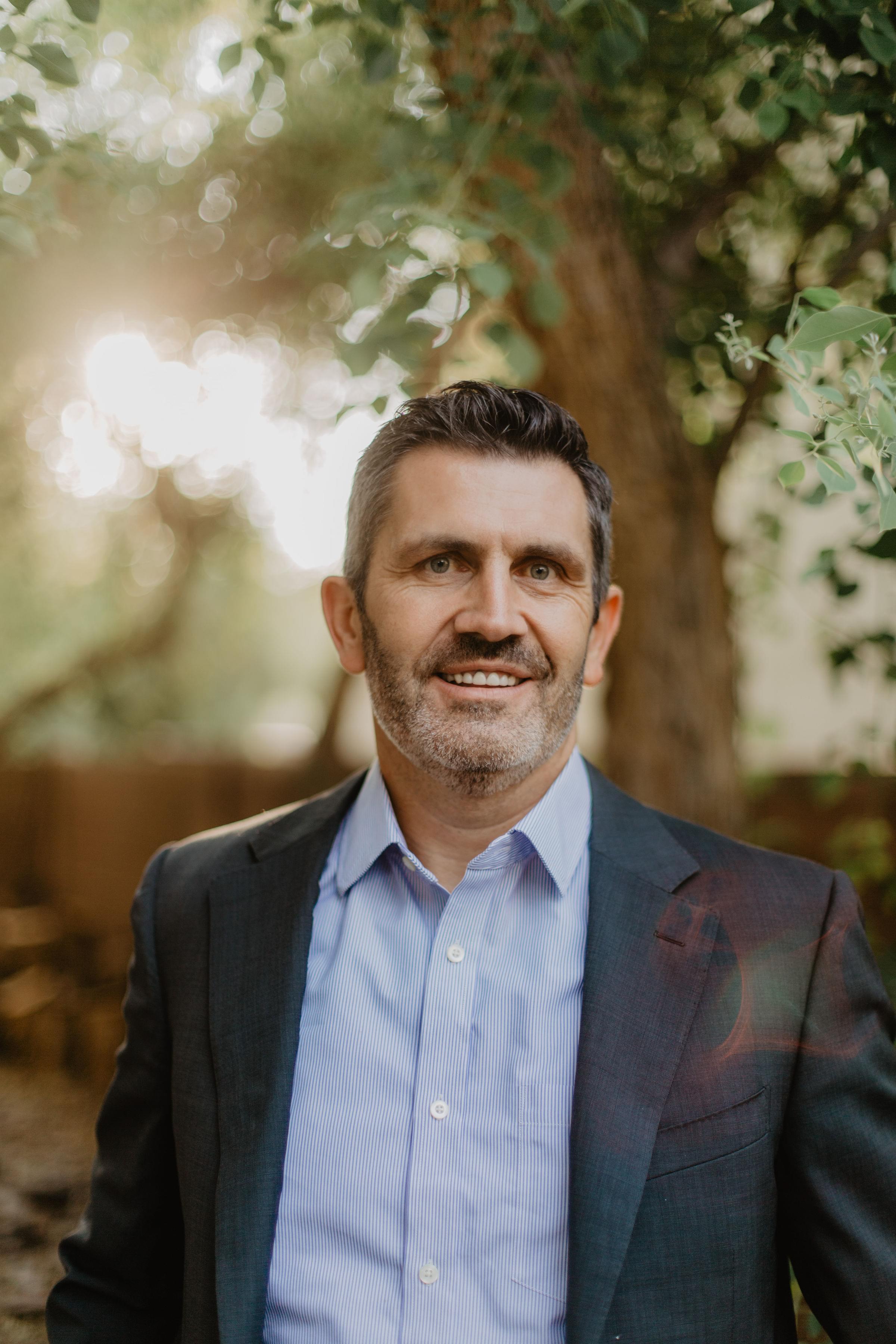 What You Will Learn On This Free Masterclass:
Understand Your Current Reality
(Your Truth) 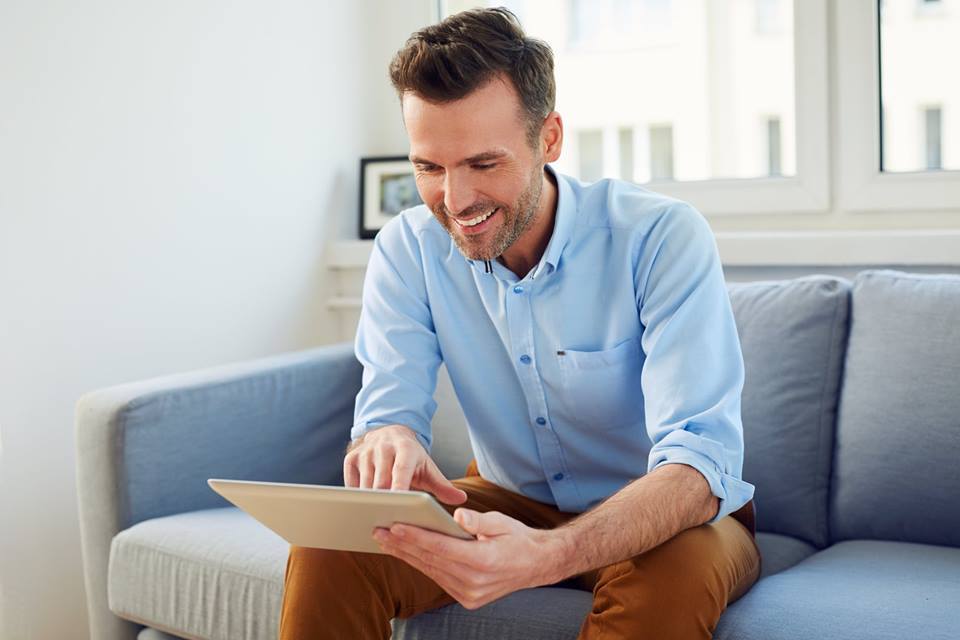 Before you begin any journey, you have to know where you are starting. We will go through a process that allows you to find your truth and understand your current reality..
Future Pacing: How to Set & Achieve Big Goals 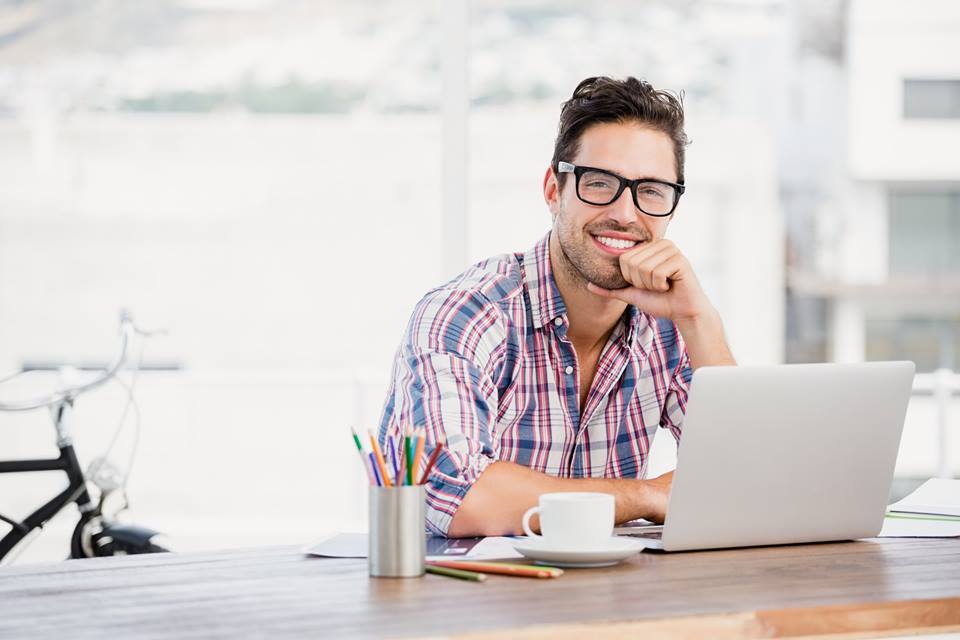 We will go through a powerful process of determining your goals and mapping out the path to achieving them, not just hoping for them.
Discover Your Why, Your True Purpose for Each Goal 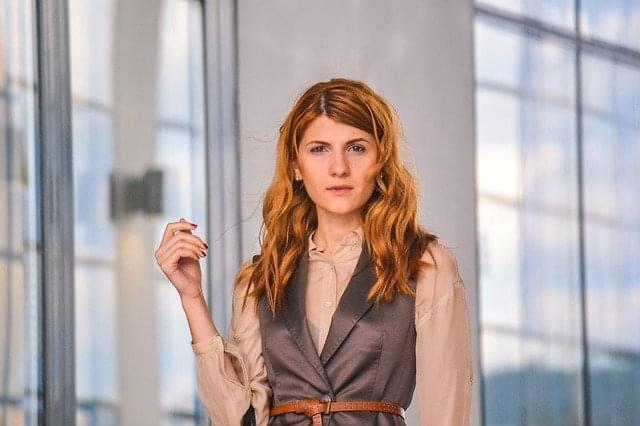 No matter how much you believe in your goals, there will be tough days along the way. But when you know your true 'why' behind each goal, that will keep you going. After this exercise, you'll realize your 'why' is much deeper than you thought.
REGISTER MY SPOT NOW

Decide To Be The Creator Of Your Life

Why do some people succeed in life while others fail?
Have you ever wondered why some people seem to work so hard but never get ahead, while others seem to have all the luck, even if they don’t seem to be working as hard? What makes the difference?
Earl Nightingale gave us the answer:
The difference is goals. People with goals succeed because they know where they’re going. It’s that simple. Failures, on the other hand, believe that their lives are shaped by circumstances … by things that happen to them … by exterior forces.
Think of a ship with the complete voyage mapped out and planned. The captain and crew know exactly where the ship is going and how long it will take — it has a definite goal. And 9,999 times out of 10,000, it will get there.
Now let’s take another ship — just like the first — only let’s not put a crew on it, or a captain at the helm. Let’s give it no aiming point, no goal, and no destination. We just start the engines and let it go. I think you’ll agree that if it gets out of the harbor at all, it will either sink or wind up on some deserted beach — a derelict. It can’t go anyplace because it has no destination and no guidance.
From Others Who Have Been Through This Training... 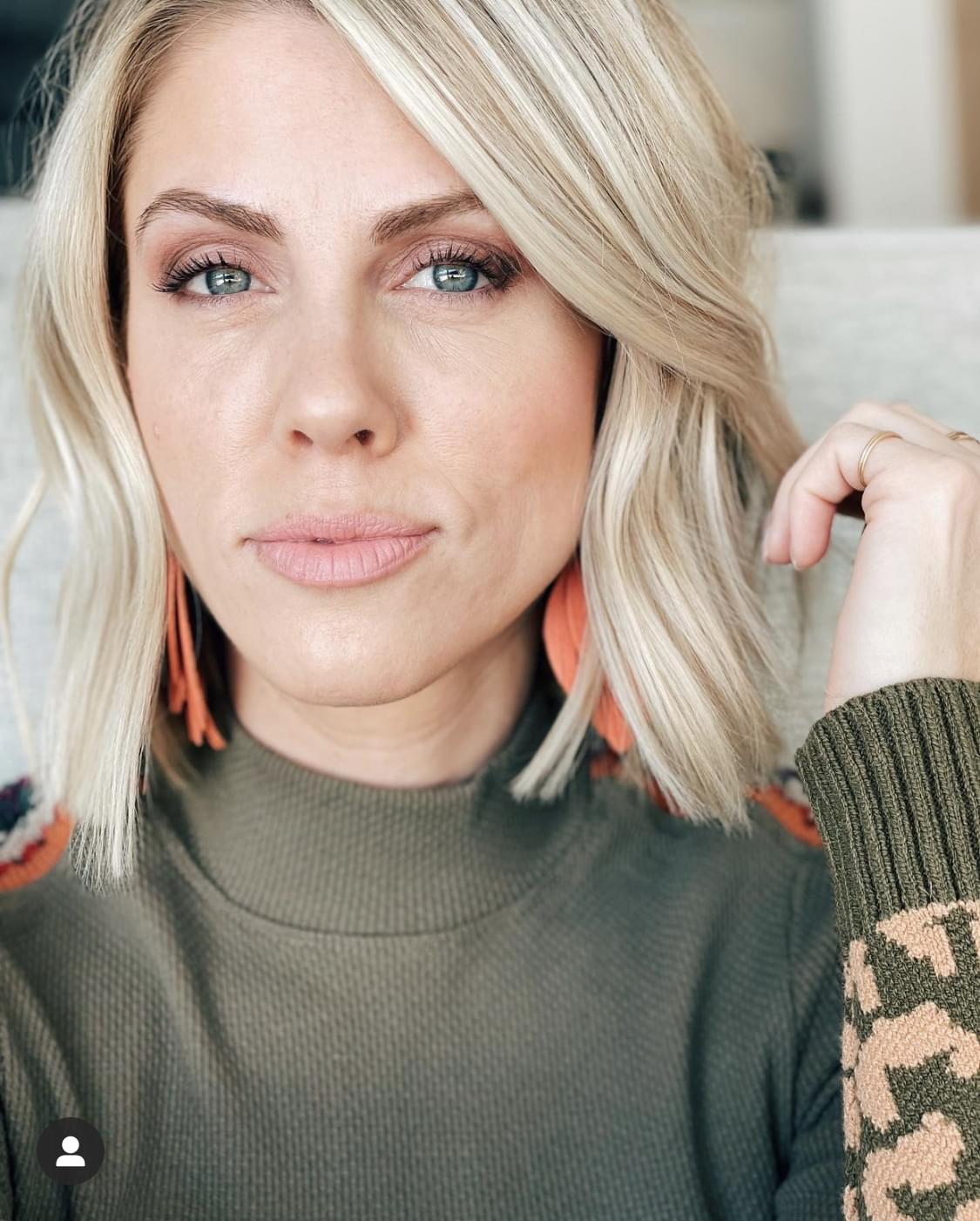 "Jeff made me think about my business's in a whole different light tonight! I've been building for 5 Years and never thought of my business the way he presented it."
Jocelyn M. - Entrepreneur 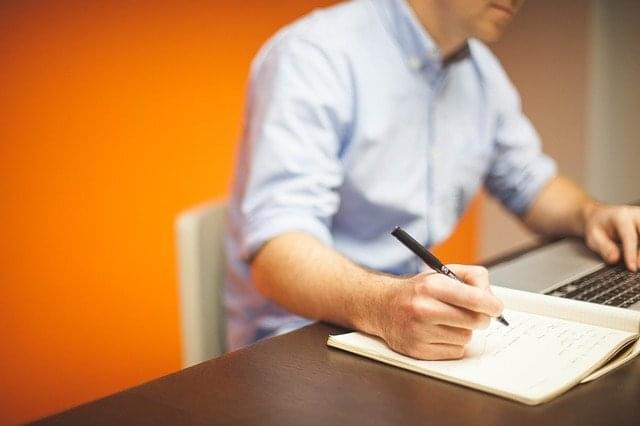 "Actionable Plans: “Working with Jeff, I now have actionable plans that will move my business forward. Thank you for creating a group of synergistic, like-minded leaders. The ideas and group brain storming put me light years ahead.”
Mark L. - Business Owner
Beliefs Control Our Behavior...
"I am so incredibly grateful to have had the time to listen to Jeff while in Nashville on our Retreat. I took many amazing things from our time with Jeff in Nashville but there was one thing that really changed my thinking.

If you have any self doubt, if you have any disbelief in yourself I challenge you to change the story and BELIEVE. Jeff is an amazing resource and I am so excited and grateful to be able to get to be a part of his upcoming trainings!“
- Lisa K. (entrepreneur)
REGISTER MY SPOT NOW
Jeff Heggie Coaching - COPYRIGHT @ 2022 - ALL RIGHTS RESERVED